Groopify was an international social discovery app to meet new people in a fun and different way - going out with your group of friends meeting a new group of friends. Groopify had a community of 250.000 users in multiple plataforms over 40 different countries, funded from well-known VC’s ant best-in-class bussines angels. It was acquired by Paktor in February 2017. 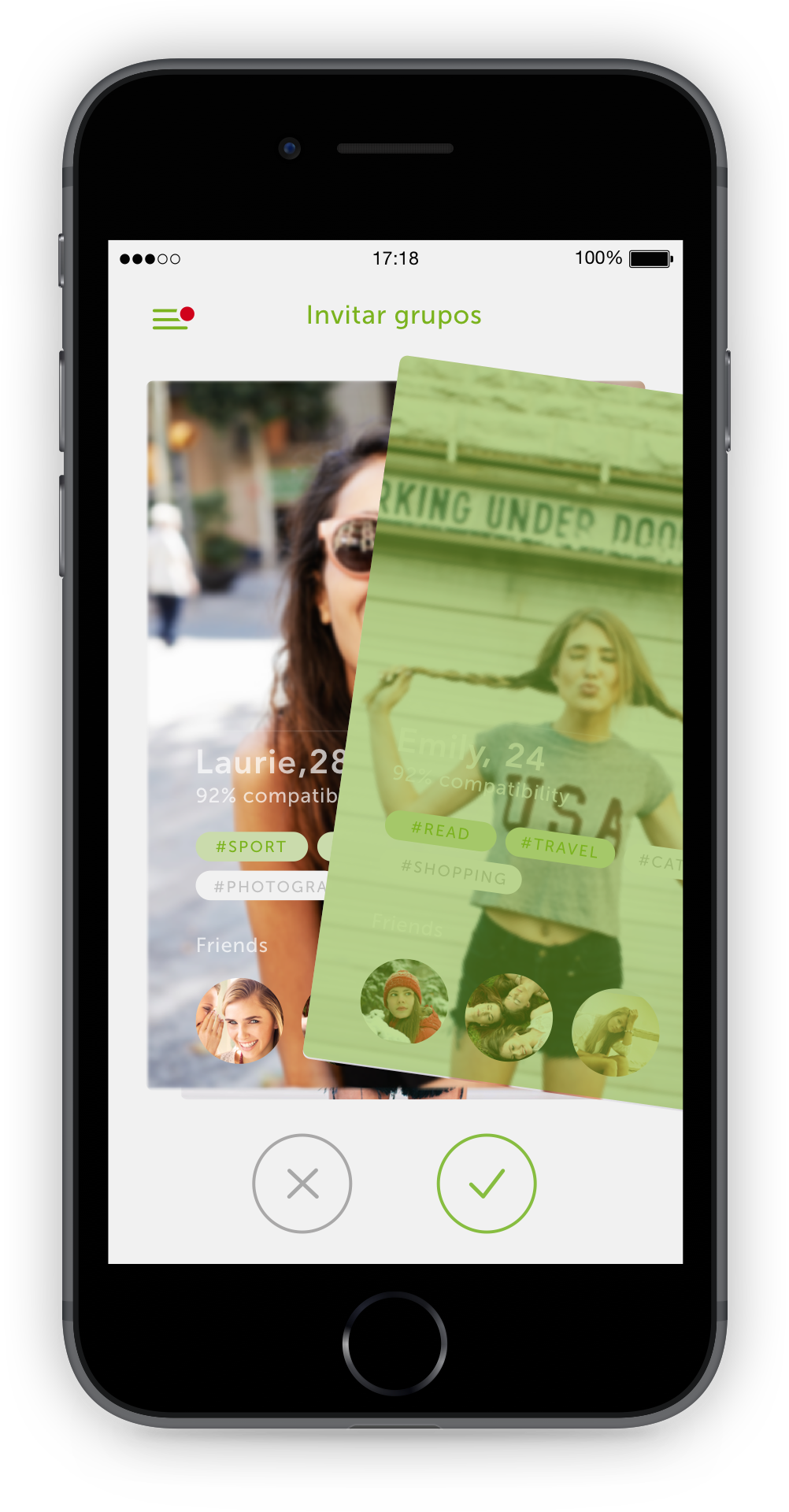 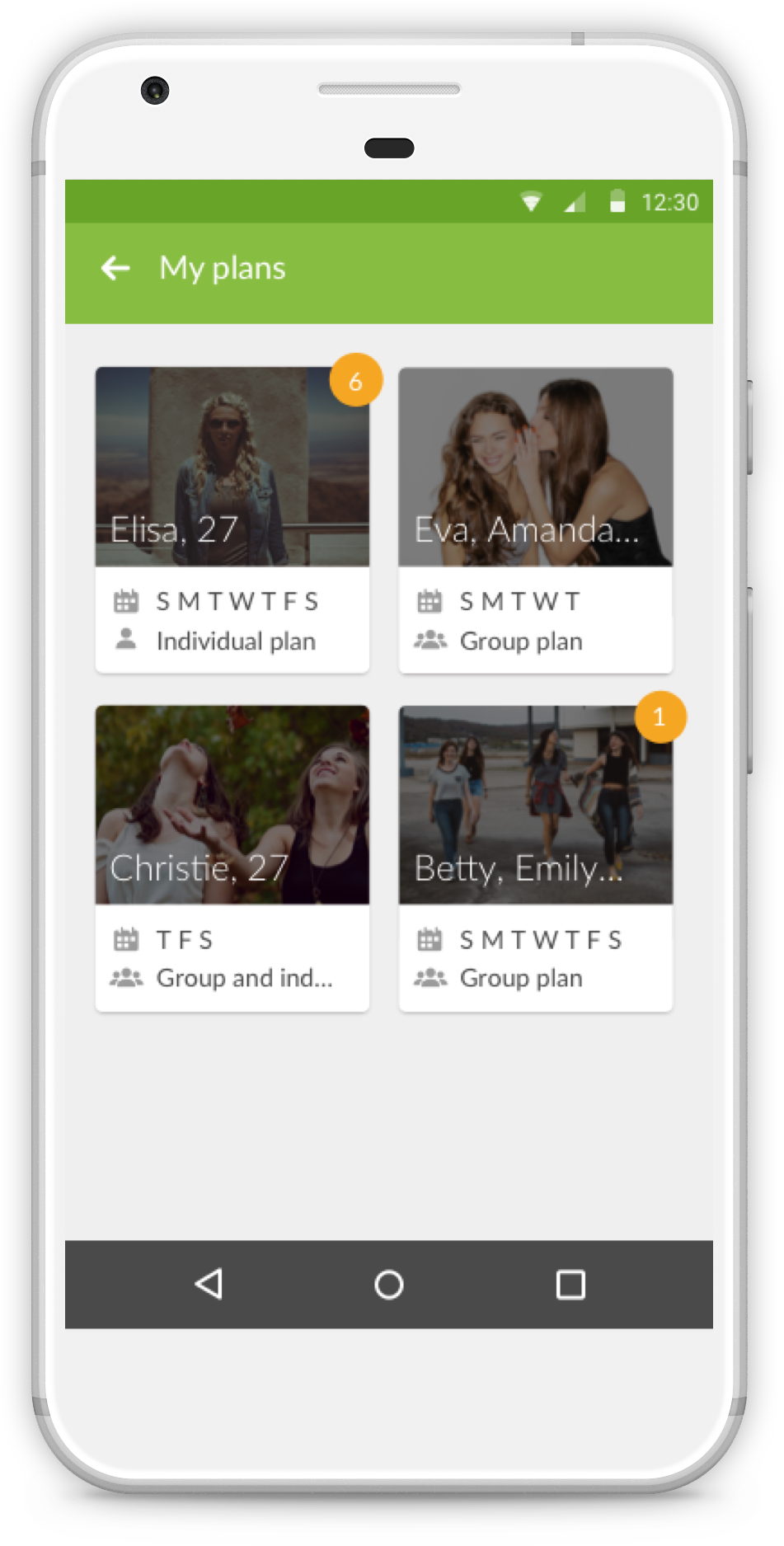 In a small company as Groopify was by the time I joined it, every teammember had to stand up for more than just a single role, but nonetheless I joined the Product team with a main purpose: helping to build the product to achieve the so-desired product market fit to start monetizing and get in the way to a break-even scenario.

Along the way I multitasked myself and did almost everything you can think of in a product team; from the very technical such as designing and rebuilding the mobile app to the purely strategic as identifying problems and finding out the best solution for them always aligning them towards the company objectives. 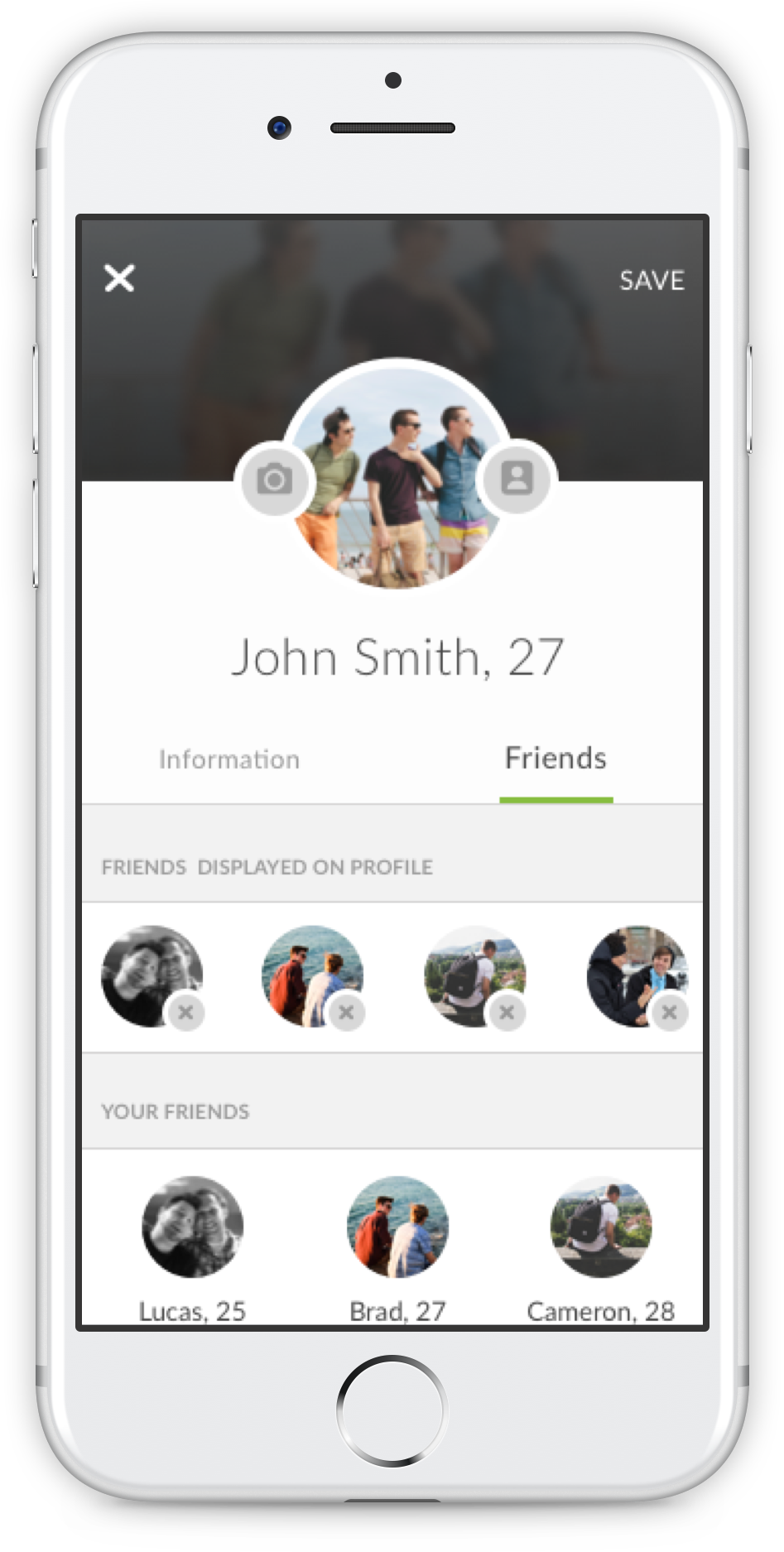 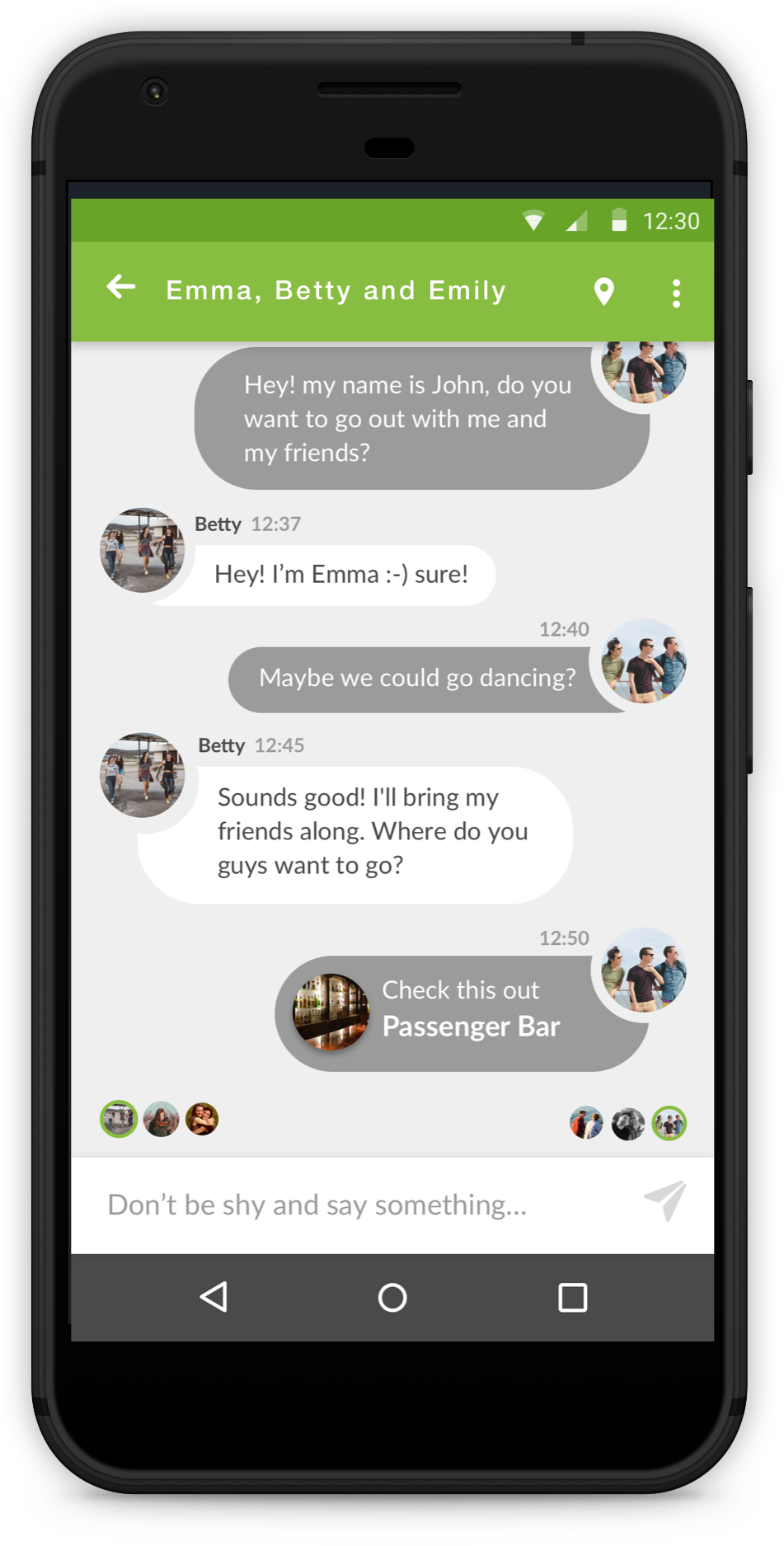 On the other hand, as I have always been interested in teams and companies culture, Groopify was one of the places wherein I learnt and collaborate the most. Full transparency, flatness hierarchy, feedback and honesty by default... all company values aimed not only to the end, but also to enjoy and get the most out of the way. Everything was built around it: every process -as hiring, onboarding and unboardings-, every team meeting -as weeklies, true all-hands, 1a1s, deep dives- and every message was directly pointing out to at least one of the company values.

In that sense, I personally consider Team building as a one of the keys to excel at team productivity, so I introduced and established a couple of sessions and events such as "Hamtalks" and sport games to help improve it - and they indeed worked!.